The long and distinguished history of Cromwell House began in the late 16th Century. As a farm dwelling and hostelry it was known as the Roebuck Inn. Situated on the main London to Liverpool route it became a popular staging post for weary travellers and merchants and, as the name implies, one of the most famous people to stay during the English Civil War period (1642-1648) was Oliver Cromwell himself. 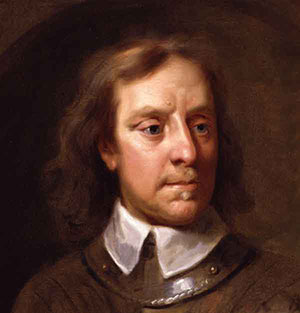 The Roebuck Inn continued to cater for travellers until the advent of faster methods of transport such as the railways. Being no longer needed as a staging post the emphasis moved to serving those working in local farming and the sawing of timber for nearby industries. In more recent years trade was encouraged in the form of cream teas, all served from the farmhouse kitchen. The business grew and eventually became the renowned Shimla Palace.

The Shimla Palace is now owned by a group of people who offer many years experience in all aspects of Bangladeshi and Indian food . The Management aim to satisfy all customers by providing the very highest standards of hospitality with food of equally high quality.

We are always interested to hear any comments from customers in order to improve our service.

Thank you for dining at The Shimla Palace.